After the success of Amaluna, Cirque du Soleil returns to London in January 2018 with OVO. Having thrilled more than 4.5 million people worldwide since the show premiered in Montreal in 2009, OVO will make its European debut later this year followed by performances at the Royal Albert Hall for Cirque Du Soleil's annual residency in London.

OVO, meaning “egg” in Portuguese, is a headlong rush into a colourful ecosystem teeming with life, where insects work, eat, crawl, flutter, play, fight and look for love in a non-stop riot of energy and movement. When a mysterious egg appears in their midst, the insects are awestruck and intensely curious about this iconic object that represents the enigma and cycles of their lives.

The cast of OVO is comprised of 50 performing artists from 12 countries specializing in many acrobatic acts. One highlight of OVO is the stunning Flying Act in which a group of scarabs soar high above the stage, from both edges to the middle landing on a platform.

"Packed with wall to wall, floor to ceiling highlights, with OVO they’ve cracked it again"
Metro 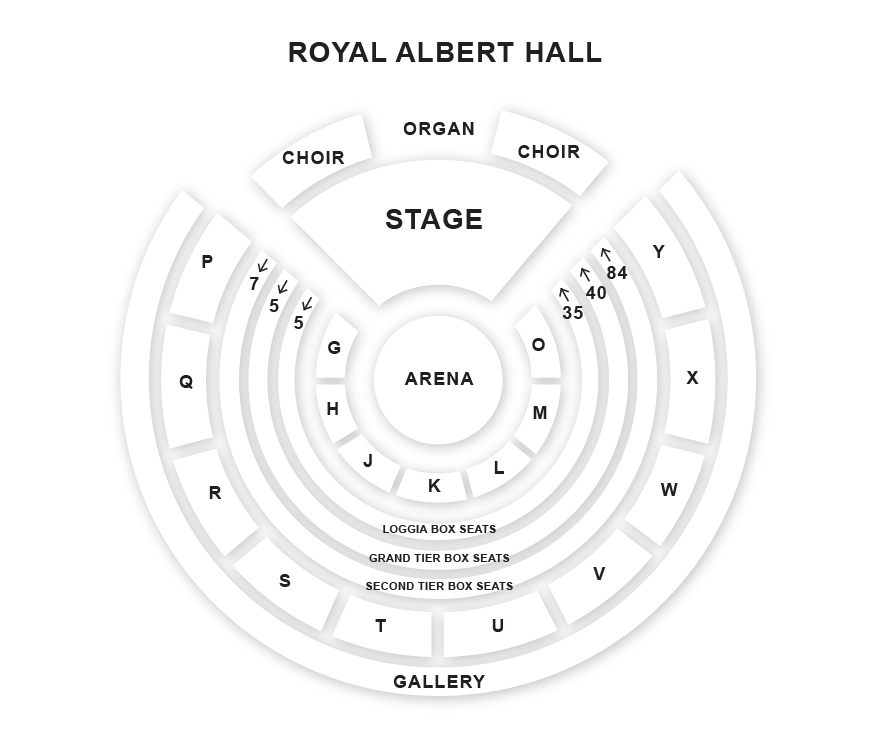 (15mins) Take Exhibition Road up to Prince Consort Road where you turn left; take the right leading you to Kensington Gore.