Broadway’s Biggest Show on West End’s Biggest Stage
42nd Street tells the story of a starry-eyed young dancer Peggy Sawyer. She is fresh off the bus from small-town America and just another face in the chorus line on Broadway’s newest show, Pretty Lady.

But when the leading lady gets injured, Peggy might just have the shot at stardom she's always dreamed of…

This highly anticipated new production of 42nd Street arrives in London with an all-singing, high-kicking cast of over 50 ready to explode on to the West End’s biggest stage, Theatre Royal Drury Lane. Featuring the iconic songs 'We’re In The Money', 'Lullaby of Broadway', Shuffle Off To Buffalo', 'Dames', 'I Only Have Eyes For You' and of course '42nd Street'.

The musical features all of the iconic songs, such as 'We’re In The Money', 'Lullaby of Broadway', Shuffle Off To Buffalo', 'Dames', 'I Only Have Eyes For You' and of course '42nd Street'.


How do I get my tickets?
Shortly after your booking is complete, you will receive an e-ticket by email. Please print out your ticket and bring it with you to the theater.

"The mother of all showbiz musicals"
The Telegraph

"Blow your mind with spectacle"
Metro

"It roars where others purr"
The Stage

"A golden spectacle of showbiz glamour"
Time Out 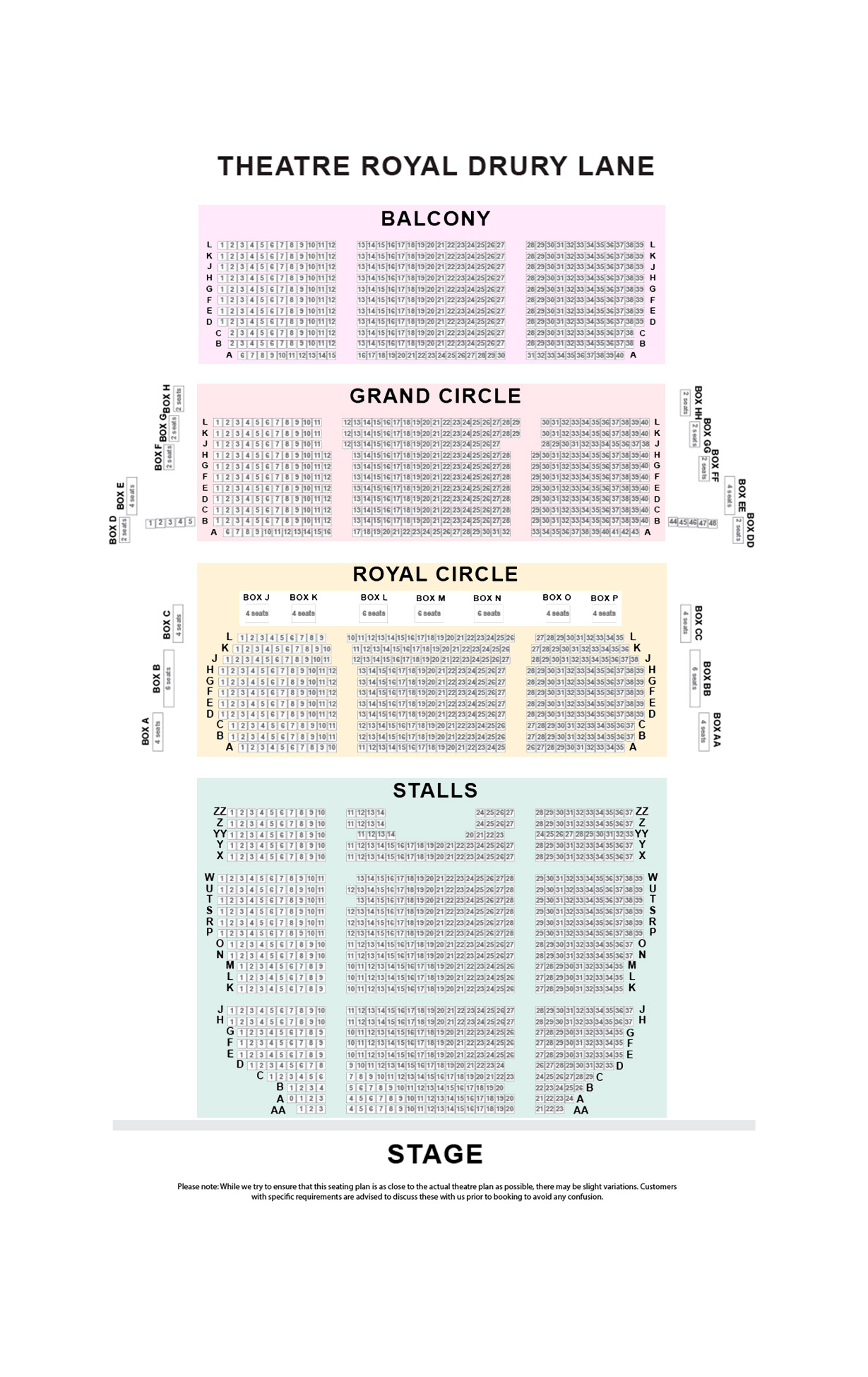 (5mins) Go right on Long Acre; turn right into Bow Street and after 100 metres it will be on your left in Russell Street/Catherine Street.